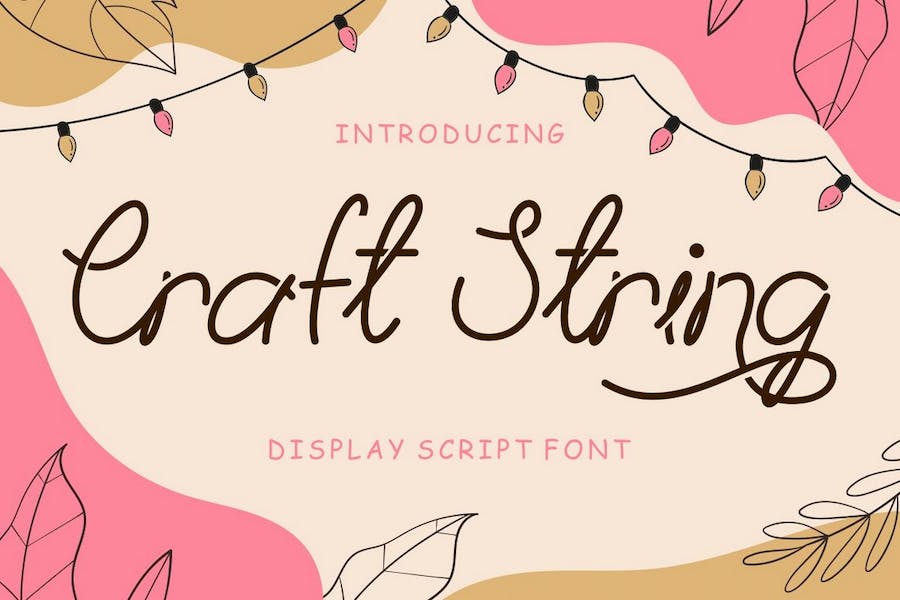 Note : The preview mock-up, element, shadow, image or graphic stock is not included in the download file. It’s only for presentation purpose.