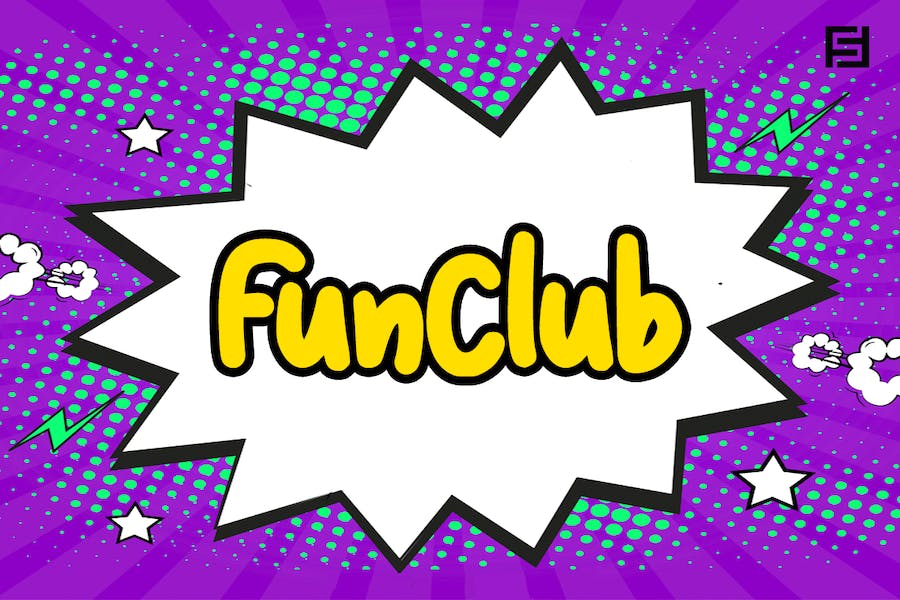 The typeface is actually simple in design but with a touch of uniqueness, it can be perfectly useful for designing posters, flyers, cartoons, comics, graphics, logotype, web and display usage. Please see the examples shown above to get an idea about the capability of this typeface.

Designed by Lis at Fontastica, Exclusively distributed by Designova. The graphics used for demo are from Vecteezy website (not included in the download pack).