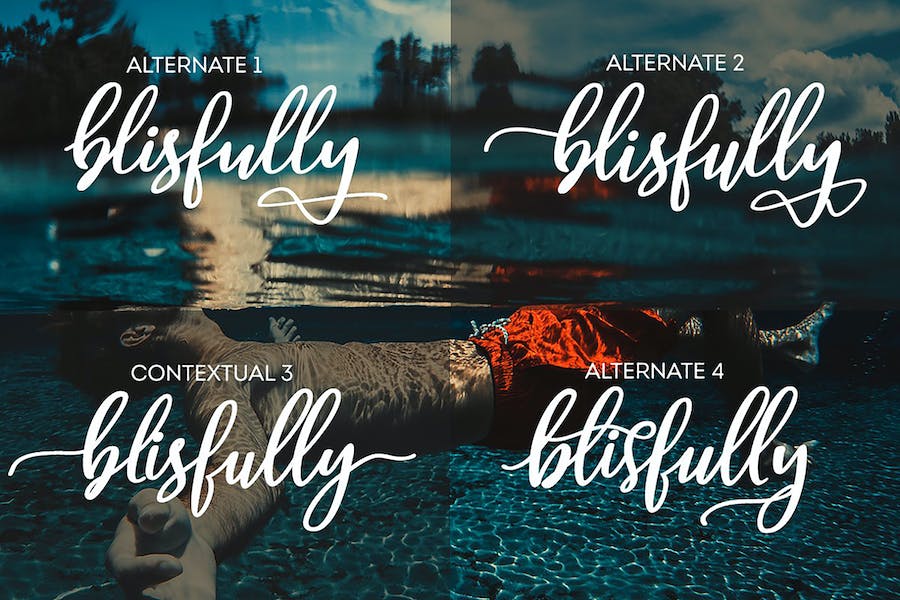 Introducing: Ganiyah Script ﻿A fantastically elegant connected script, making it possible for you to trigger beautiful hand-made calligraphy in an immediate. With much more bouncy curves & loops, Ganiyah Script is guaranteed to make your textual content stand out - best for emblems, revealed costs, invitations, cards, product packaging, headers and also anything your creativeness holds.

What's included in the download? You will receive 3 font files;

Ganiyah Ornament * a short and striking or memorable phrase used in advertising. that requires an elegant bottom line or ornament, so you can choose a swash / underline that is suitable for your words. You simply change the style from Ganiyah Family to Ganiyah Swash and type any numeral, uppercase and smallcase on keyboard to access all the swashes. That's all good stuff! but what is your necessary