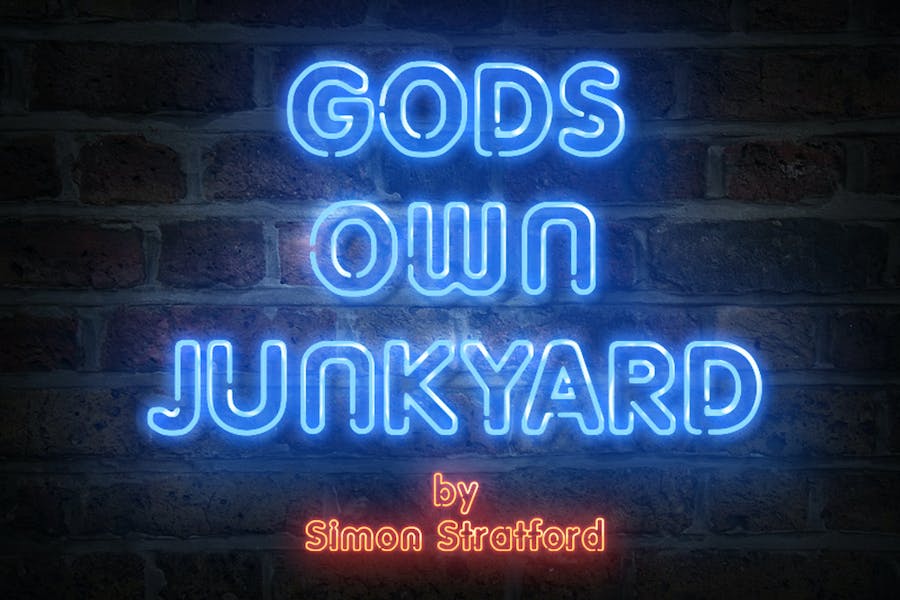 The inspiration came from Chris “The Neon Man” Bracey. Chris was a British designer and artist who owned one of the biggest collections of neon signs and sculpture outside the United States.

Chris ran his own studio called Gods Own Junkyard in Walthamstow in north east London. He died on the 1st of November 2014, at the age of 59 from prostate cancer.

I never knew Chris and I’ve never been to Gods Own Junkyard (will do soon), but I love his work and his fighting spirit.

His story inspired me to create this font.

It includes 92 glyphs in total – uppercase, lowercase, numbers and some punctuation. The font format is otf.

It also includes a photoshop action to make your text glow like in my examples.