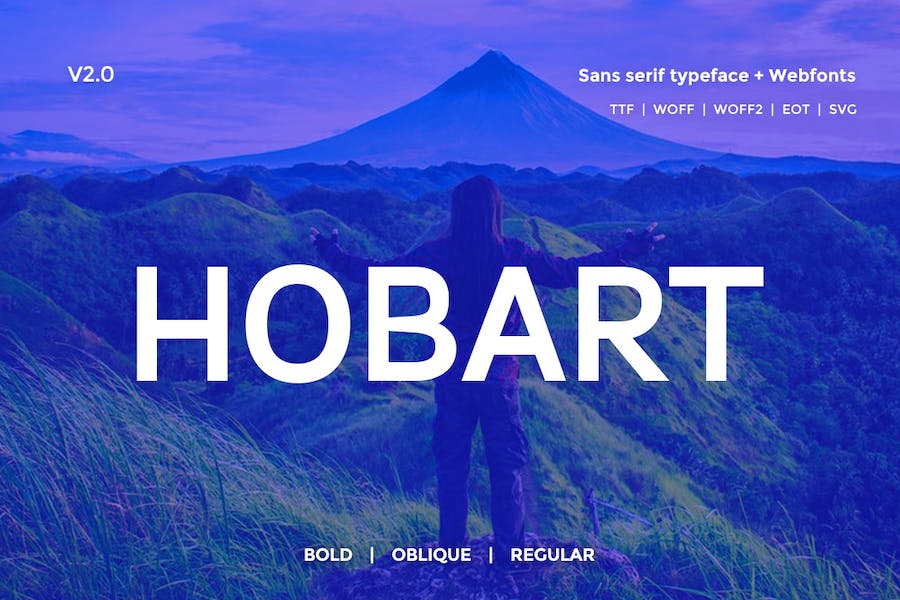 Hobart Sans is a modern and Minimal Sans Serif typeface With Different weights, Hobart can keep the minimalism at its level best. The concept of Hobart Sans is based on Classic minimal typeface which was released in the 20th Century, but we have added Modern Styles and concentration to the Design.