Costs can be saved at every stage of video production. This chapter will help you decide which video type and approach is right for your project.

One of the first questions you might ask when you’re getting into video marketing is how much does it cost to make a video? And with good reason. Creating an effective video can become eye-wateringly expensive, but the good news is that, with the right tools, it doesn’t have to be.

In this chapter, we’ll explore the costs involved in creating videos to help you decide which format and approach is right for you and your business.

How Much Does Video Cost?

The cost of producing a video can vary widely and is based on a number of factors, including:

Let’s take a look at each of these categories:

Slideshow videos are one of the easiest styles of video to create. They are produced by still images in video footage, with animations, text, and slick transitions to tell a story or display products.

Cost: You can create customized slideshow videos for around US$29 each, with Placeit.

Product videos are videos that showcase a product, either in use or standalone. They’re typically around the 60 second mark and may be used on promotional landing pages.

In 2018, Wistia, a video-hosting platform, conducted an experiment to promote their cool web app, Soapbox, and to test the benefit of spending more on video ad production. The company had three different video ads created, with the $1,000 ad shot using a mobile phone, the $10,000 version shot using a dedicated video camera, and a $100,000 video shot using a full production crew.

When the company reviewed the ads, they had a clear idea which of the three best told the story of what Soapbox is and how it can be used. However, they wanted to see how their target audience would respond, so they ran and promoted the ads separately on Facebook and YouTube, with similar targeting and copy, and with a primary key performance indicator (KPI) of Cost Per Install.

What they found was that the $10,000 video ad—the one they felt from the start told the product’s story most effectively—outperformed the other two versions. This shows that a good idea, executed well, outweighs production cost and quality.

Wistia explained, “Small businesses with a good idea and willingness to get scrappy should optimistically recognize that successful video advertising is not beyond their means.”

Video production costs can vary widely, but we’ve used a Video Cost Calculator from Gydes to provide an indication of where your budget might be split to cover the cost of production: 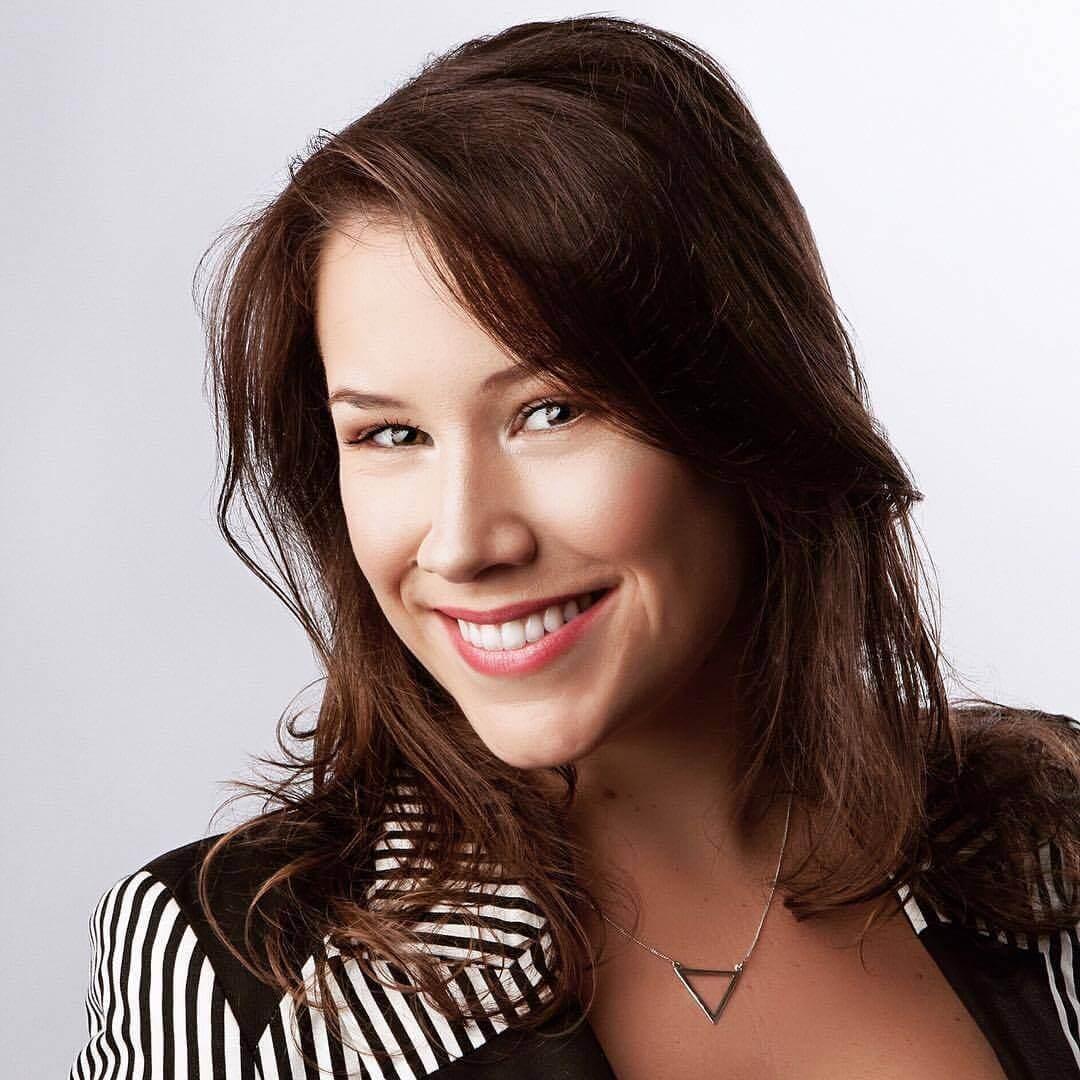 It’s not worth creating a video just for the sake of it. Ask yourself what your expected outcome is. What are you aiming to achieve with this video? If you can identify that early on, you’ll be able to make efficient decisions along the way that drive everyone involved towards that goal.
02

If you are trying to maximize quality and minimize cost, organization and clarity are your best tools. Anywhere you go, time is money, so if you can streamline the process in any way, you will save on unnecessary production costs. This includes the time it takes to get your ideas across. Know what you want and find the best way of communicating it before you get started.
03

If video is a luxury in your marketing plan and you only have a limited budget, make sure what you produce will stand the test of time. Evergreen video content will provide a higher ROI in the long term than seasonal video.
04

Be smart with resources

Before you make any decisions, take stock of what you’ve got. You may have access to an ideal shoot location; you may have friends or family who would volunteer to assist; or perhaps you have the know-how to produce it yourself, using an online video maker like Placeit or by downloading a video template from Envato Elements. All of these resources will cut down the cost of production. Use them where you can!
05

When thinking creatively, it’s easy to get attached to a single idea, but sometimes that idea will turn out not to be the best approach. Trust your team and listen to their input. The vision you had in your mind may not be exactly how it turns out in the end, and that’s ok. Return your focus to the purpose of the video and let your ideas be flexible and fluid.

Know how to maximise your budget? Head to Chapter 8 for an overview of video advertising. Or visit Chapter 9 to learn about the video tools that you’ll find in every smart video marketer’s toolbox.

Whatever your budget or timeline, this framework will keep your production process on track.

From picking a placement to creating a video ad, find tips, tricks and inspiration to ensure your next campaign performs as expected.

You’re not alone when it comes to video marketing. Arm yourself with tools for every stage of the process, including editing, hosting and measuring success.