CYBER MONDAY SALE! Lifetime saving - Up to 40% off unlimited downloads. New customers only.
Save now 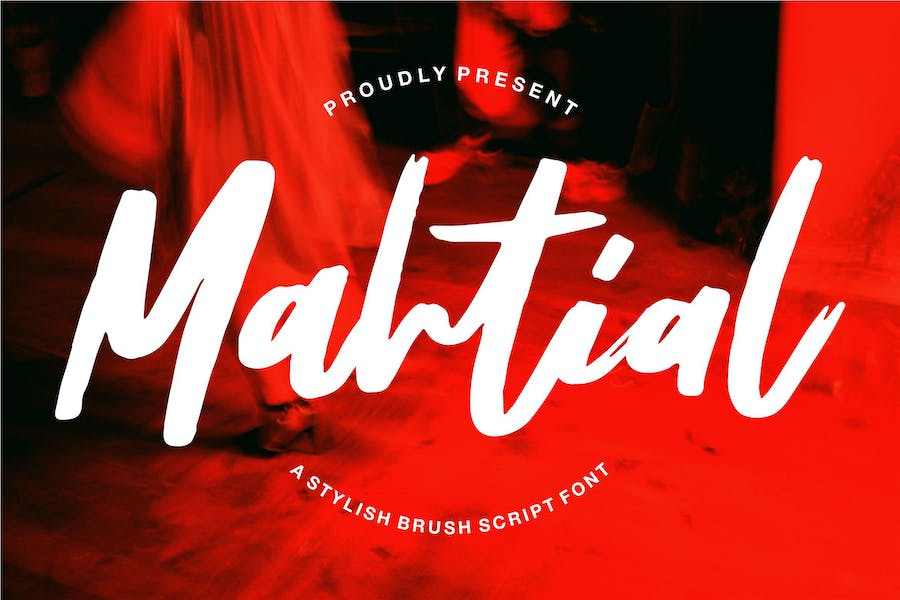