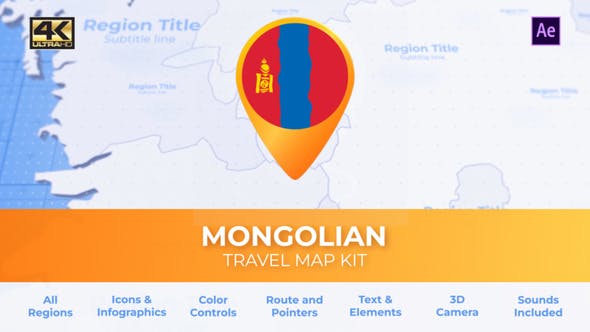 Mongolia is divided into 21 provinces and subdivided into 331 districts. The capital Ulaanbaatar is administrated separately as a capital city (municipality) with provincial status.

Let me present to you a my new project: Mongolia Map - Mongolian Travel Map.