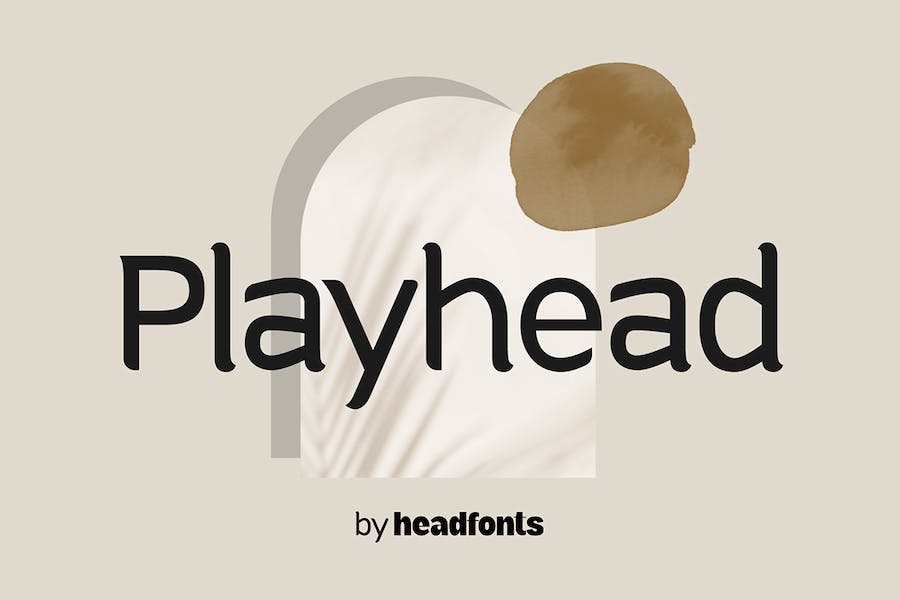 PLAYHEAD is a brand new small serif, playful typeface. This font comes in three weights, Playhead Regular, which is free and his chubbier other two alternatives Playhead Bold and Extrabold. This font was designed to be decorative, natural and versatile with a jolly touch, that`s why its characters have rounded corners and a small decorative serif simulating pen strokes. Playhead has uppercase and lowercase characters, a number of 63 glyphs per each font and standard Latin script support with numerals. You can use Playhead for almost any design project that requires a playful, handmade appearance. From posters, headers and logos to menus, but it can also be used for small articles and occasional texts. Get Playhead today and be playful!