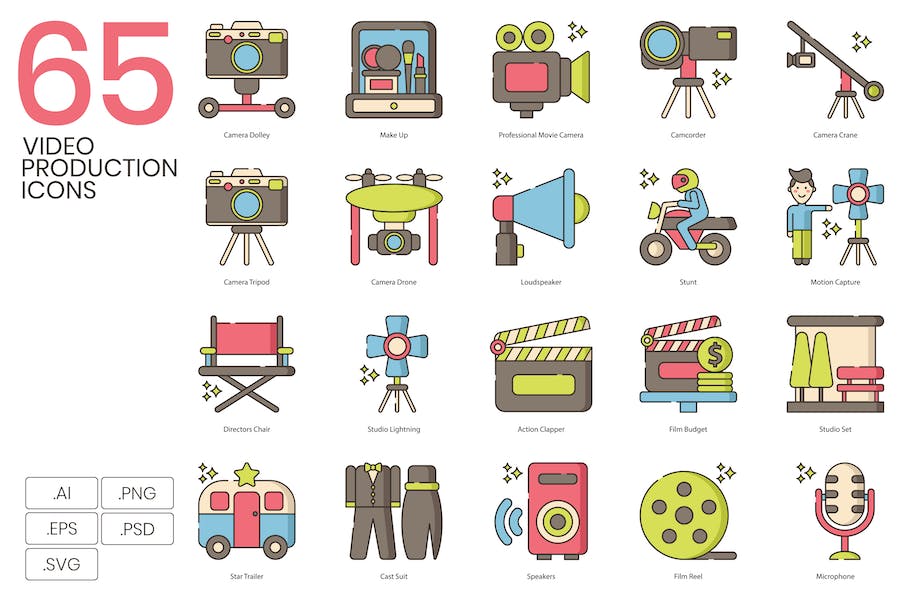 “These are top notch icons, the files were also set up perfectly! If I could, I would have custom icons created by them!” - AustinTBiggs

“The icons are really well made, It ships with 5 different file formats which makes it really easy to use it for websites and or creating brochures and flyers” - sebastianobellinzis

“Amazing icons, my sites became shiny after adding them to my homepage.” - A-works

All our icons are 100% vector, so you could freely customize and scale the icons.

Check out more of our work below