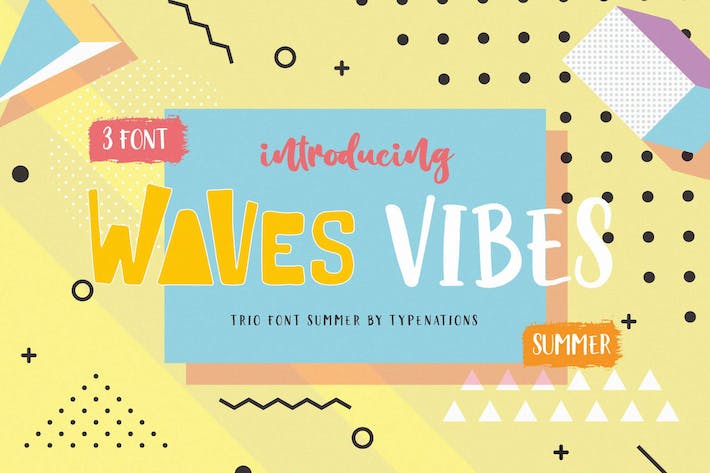 that will make you got a lot of imagination for design idea.. They are meant to cheer up anything they are put into: brand/store names, events, party invitations, festival. Literally, everything that sparks up the joy around!

If you need help or have any questions, please let me know. I'm happy to help :)